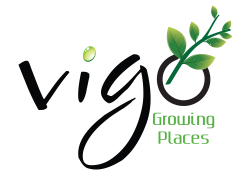 The objectives of the trial are to determine the effects of Vigo™ on strawberry yield, quality in the presence of a fertilizer reduction.

The control block was exposed to the standard fertigation protocol used for commercial production.

Yield was recorded in the form of weight of fruit per plant. Records were taken on a weekly basis and tabulated monthly.

By the end of the fertigation season, the block treated with Vigo™ in combination with a 30% reduction in fertilizer produced on average 10.5% more fruit when compared to the untreated block. 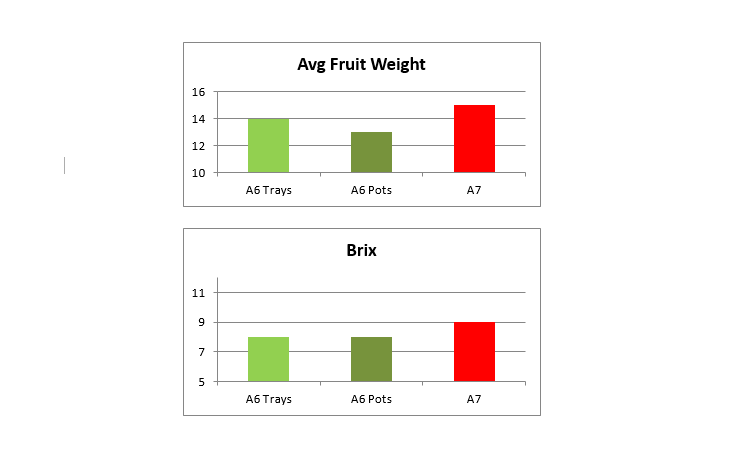 In conclusion it can be claimed that Vigo™ has a significant increase on yield in strawberries when subjected to a fertilizer reduction. This increase on yield does not reduce the fruit quality, instead it increases both fruit size and brix.