Before having a look at our products, it would be interesting to know that they are not only a fully organic bio-stimulant and fertilizer, but that they also play another big role in soil health and food production.

It has now been scientifically shown that with incorrect tilling practices (ploughing where the soil profile is inverted), amongst other practices, as well as farming with or applying chemical fertilizers effectively “sterilizes” soil by depleting the Soil Organic matter (SOM) – the enzymes, good microbes, good fungi (eg. Mycorrhizae), good bacteria, earthworms, etc.  We speak of a “dead” soil.  The result is that production costs increase year-on-year, whilst yields and production itself decreases, not to mention the fact that soil sampling and soil analysis are a constant necessity.  Environmentally friendly and sustainable organic farming on the other hand has shown to decrease overheads yet at the same time increase crop yield, plant and crop quality, pest and disease resilience, and plant and crop health. If you are prone to sterile soil conditions, the biggest challenge however is to get the soil to a healthy, living, and balanced state again, whilst at the same time having to still produce a commercial crop.  Any continued use of chemical products and tilling and other non-beneficial farming practices will continue to deplete your soil of nutrients and SOM.  There are known agronomical practices in order to get soil back to a living state again but they take time, sometimes years, and it is that period between changing over from a sterile chemical soil to a living organic soil, that we have termed the “chemganic” period, or “chemganic” phase.  The 3 most commonly agreed upon practices that the top scientists promote are:-  No tilling; use of cover crops; and crop rotation. These are necessary to get the organic and eventual humus levels back up. There is however a 4th practice which not only promotes organics at every and any stage, but also “bridges” that gap.

Vigoland products have shown to nourish and sustain plants and crops, whilst at the same time enriching a depleted soil by creating conditions in the rhizosphere (area around the roots), by attracting, feeding, and encouraging SOM.  An economically viable plant and crop can thus be produced during the chemganic period or phase. Only once the soil is in balance again can fully environmentally friendly and sustainable organic practices be attained.  Continued usage of Vigoland products thereafter will ensure continued sustainable organics and will also provide the additional nutrients required that are necessary for commercial yields.  Plants and crops in such soils are less susceptible to fungal and insect attack, are able to endure stresses better, and produce a higher and healthier yield.  This is because of the balanced and symbiotic relationship of SOM in the soil. The plants are more able to fully utilize the nutrients in the soil and nutrients are able to move around more freely in the soil. This is how forests, grasslands, and all other plant biodiversity types have thrived and sustained themselves (and all animal and insect life that are reliant on them) for millions of years. Holistic & Sustainable Vigoland organics is not just about soil and plant health, but about the far reaching health affects that it has on the environment as a whole, and ultimately on us Human Beings! 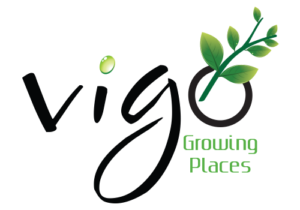 Vigo™ is best described as a TCO (True Compound Organic) as it does all that a bio-stimulant + plant potentiator + plant growth enhancer + plant growth conditioner, can do!  Yet at the same time it contains no GMO’s, nor is it modified or enhanced in any way in order for it to perform or be able to show the amazing results that it does.  It has the ability to “turn on” or “turn off” metabolic pathways or activity “switches” so to speak and therefore has the capability to enhance the uptake of plant nutrition even at reduced fertilizer rates.  The hormonal activity is further substantively increased with the presence of 17 essential organic amino acids and has proven to be extremely effective when used in conjunction with organic fertilizers or foliar feeds, but not restricted to organic fertilizers.  Although Vigo™ contains non-structured carbohydrates, its unique ability to further indirectly increase carbohydrates when the plant activates its “on” switch, allows the plant to produce more energy, which thus stimulates plant growth.  This is the primary function of Vigo™.   At the same time the other benefit functions observed include the ability to increase the brix count or sugar levels in the cell sap, and have a physiological effect at the plant’s cell membrane level to in turn: 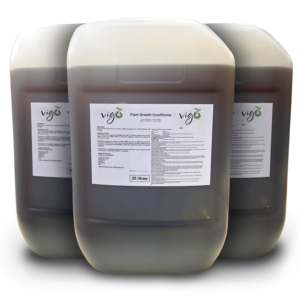 Vigo™ is a 100% natural and environmentally friendly product, and also contains free ash or carbon and is thus of paramount importance for an organic, healthy, and sustainable plant, soil, and ecological environment!

As per the trials done across the plant spectrum, the application rates have been divided into the following categories:

Note: – Do not apply Vigo in its undiluted form to leaves, but as per the suggested rates! 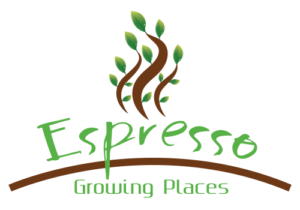 Further development of our amazing Vigo espresso (“VE”) product, has resulted in us being able to meet the challenges and difficulties that the agricultural, horticultural, turf-grass, and forestry sectors are currently undergoing.  Our scientists have come up with a product which is even more amazing.  Advanced organic bio-mimicry technology was used and the result is a product that we believe is the best organic and sustainable fertilizer in the world.  The changes include:

Introducing what we believe is the world’s best foliar fertilizer 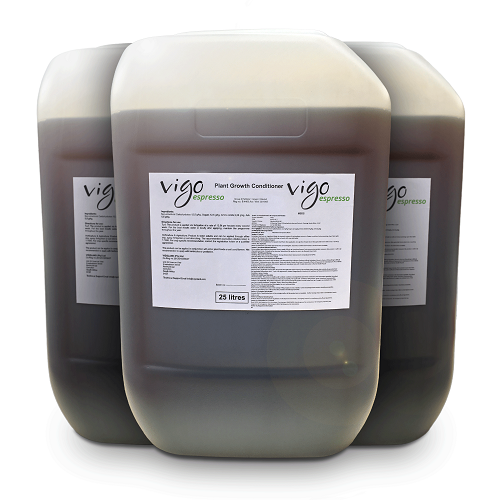 Vigo Espresso is also one of the 1st of its kind in terms of being a primary fertilizer, which means that there is no longer a need to strictly apply granular fertilizers as has been the practice of the past.

This is a front-line fertilizer

Furthermore, it is organic and sustainable, and is made using superior organic bio-mimicry technology and from only selected natural raw materials of the very highest quality. It is 100% environmentally friendly, and thus fully adheres to the ability of creating and promoting sustainability.  Due to its further and improved “wake you up” coffee type propertiesJ, it seemed fit to retain the Vigo Espresso™ name.  The inclusion of the Vigo™ product as a catalyst into the solution, has catapulted “VE” into a nutrition and fertilizer ability which is truly unique and special, and allows it to fall into the True Compound Organic (TCO) category (see Vigo™ home page).

This new product has the added benefits of making the plant even more resilient to the various plant stress conditions, especially drought and heat.

Vigo espresso has been fully trialled – registration is currently underway and it will be commercially available shortly.

As per the trials done across the plant and crop spectrum, the application rates have been divided into the following categories:

Note:  Knapsack/backpack spraying must be done at a mix rate of 50ml:1lt (Vigo Espresso:water and applied as a fine mist foliar application).

* Shake the contents well before use.

* Do not apply Vigo Espresso in its undiluted form to leaves, but as suggested.

* For optimum nutrient uptake, do not irrigate for at least 4 hours (preferably 24Hrs if possible), after a foliar application of this product. 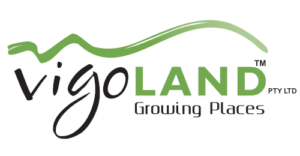